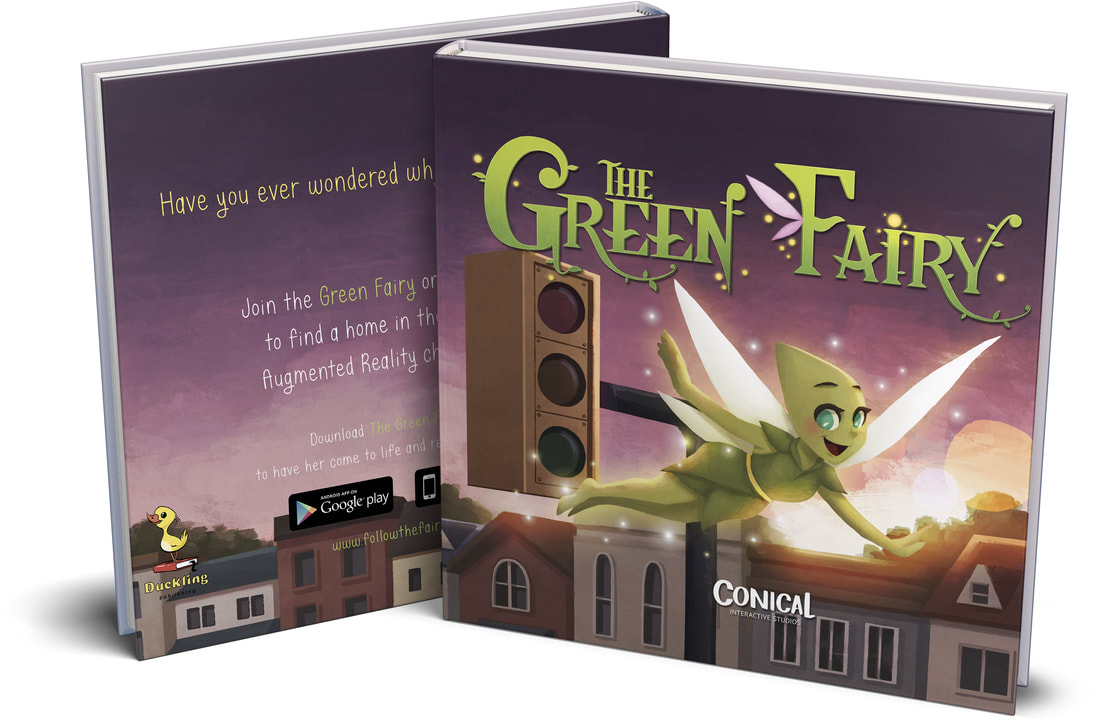 Its been another exciting week in our Duckling house! The Green Fairy has come on board and is ready for Pre-orders!

So what is the Green Fairy about? And what is Augmented Reality? 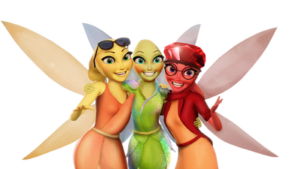 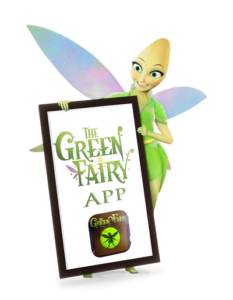 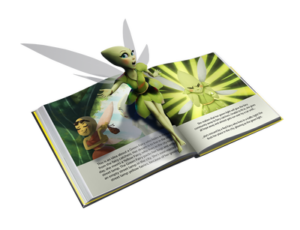 The Story
​
Have you ever wondered why the traffic lights glow? The story revolves around adventures of the Green Fairy and the Red Fairy, who secretly live inside a traffic light. The fairy species naturally glows at night, and in our modern times they need to find a place to remain unseen from the lurking Fairy Catchers, who typically hunt them down in the forest. With her green glow, the Green Fairy lets the cars go, while the Red Fairy makes them stop.

From the Author:
‘Parents tell me that after kids engage with “The Green Fairy” and listen to her story, that they begin to wave at the traffic lights when getting dropped off at school in the mornings,’ says Alejandro. ‘Let’s capture people’s imagination, by creating a modern-day fairy tale that brings magic to our daily urban lives.’

The Green Fairy is a universal story about finding your place in the world. It’s about becoming comfortable with what makes you unique and different, rather than having to change to please others. The series teaches kids to accept diversity in our communities by following the struggles of the Green Fairy as she tries to adapt in a multi-cultural fairy world. It’s also a tale of controlling your inner ‘traffic light’ of finding the balance between being too cautious and taking too many risks.

This delightful story will enchant children everywhere. The book can be read simply as a book – but if you use your iPad and download the Green Fairy app you can summon the Green Fairy in Augmented Reality, she lives on the pages, and literally jumps excitedly, flies around and even points at the words as she reads you the story!

Ok WOW – so a Fairy actually reads the story to you?

Well, I am SO excited and can’t wait to read this to my son! Get your pre-order in quick as we have a limited first run being printed and will be ready on Aug 1st. If you have any questions please comment below! EEEkkkkk exciting! 🙂 Chrissy x

Chrissy Metge is a full time Mother, Author, Animation Producer and Creator of Duckling Publishing. Her love for writing comes from her love for animation and the imaginary world. 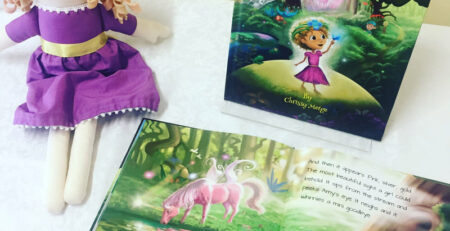 Its markets season again which is so exciting because I get... read more 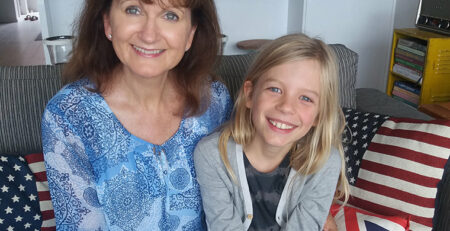 EDUCATION: The importance of the ‘middle reader’ years for creating lifelong readers

Karen the very talented Author of Elastic Island has written a... read more 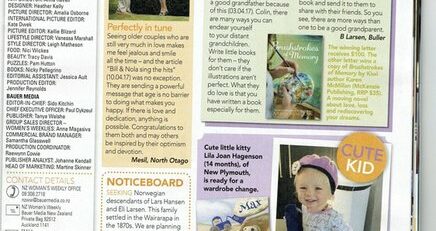 Exciting week this week! we have a promotion on Page 81... read more

For those that want to know a little bit more about... read more 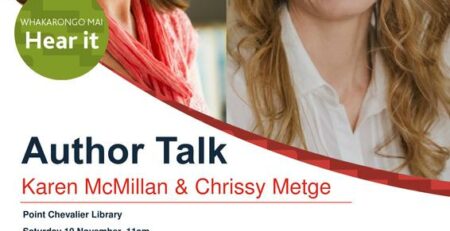 Karen and I would love to see you down at the... read more 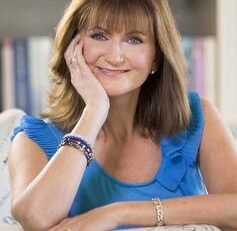 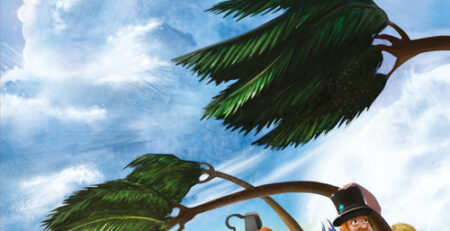 Its been an exciting week for me this week! Well to... read more 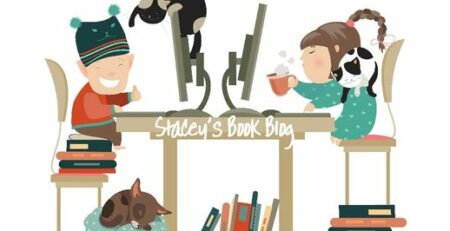 I recently enjoyed an exclusive interview with the wonderful Chrissy Metge,... read more 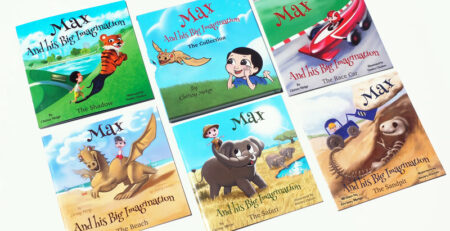 Its been almost four years and I am so excited to... read more 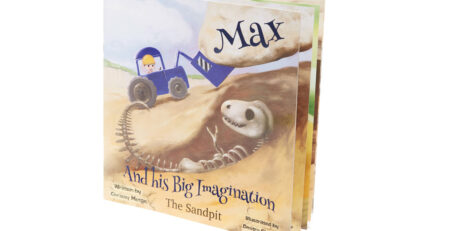 "Max and his Big Imagination is the perfect title for this... read more

The Duckling team is fun, energetic, and creative. Each book is designed carefully with the story and characters in mind to take the reader on a special journey both visually and written. We collaborate carefully with talented writers, artists, photographers, editors and musicians to make sure the story has thr perfect journey from creation to completion. 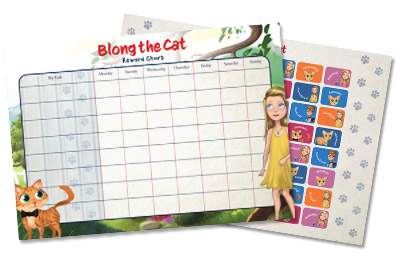